MacBook charger is an essential accessory that needs to be functional throughout its lifetime. Its failure will render your computer powerless and hence useless. We come in handy when any fault occurs to provide the best MacBook charger repair services in Singapore. Our team of qualified laptop doctors provides solutions to errors for your charger to regain its full functionality. You do not have to spend extra cash buying a new Apple charger when you could get your old one fixed.

As the price of a brand new charger almost matches the cost to repair a laptop charger, Laptop Doctor recommends users to buy a new charger instead of fixing the damaged one. Please head over to our online shop to view our range of laptop chargers. 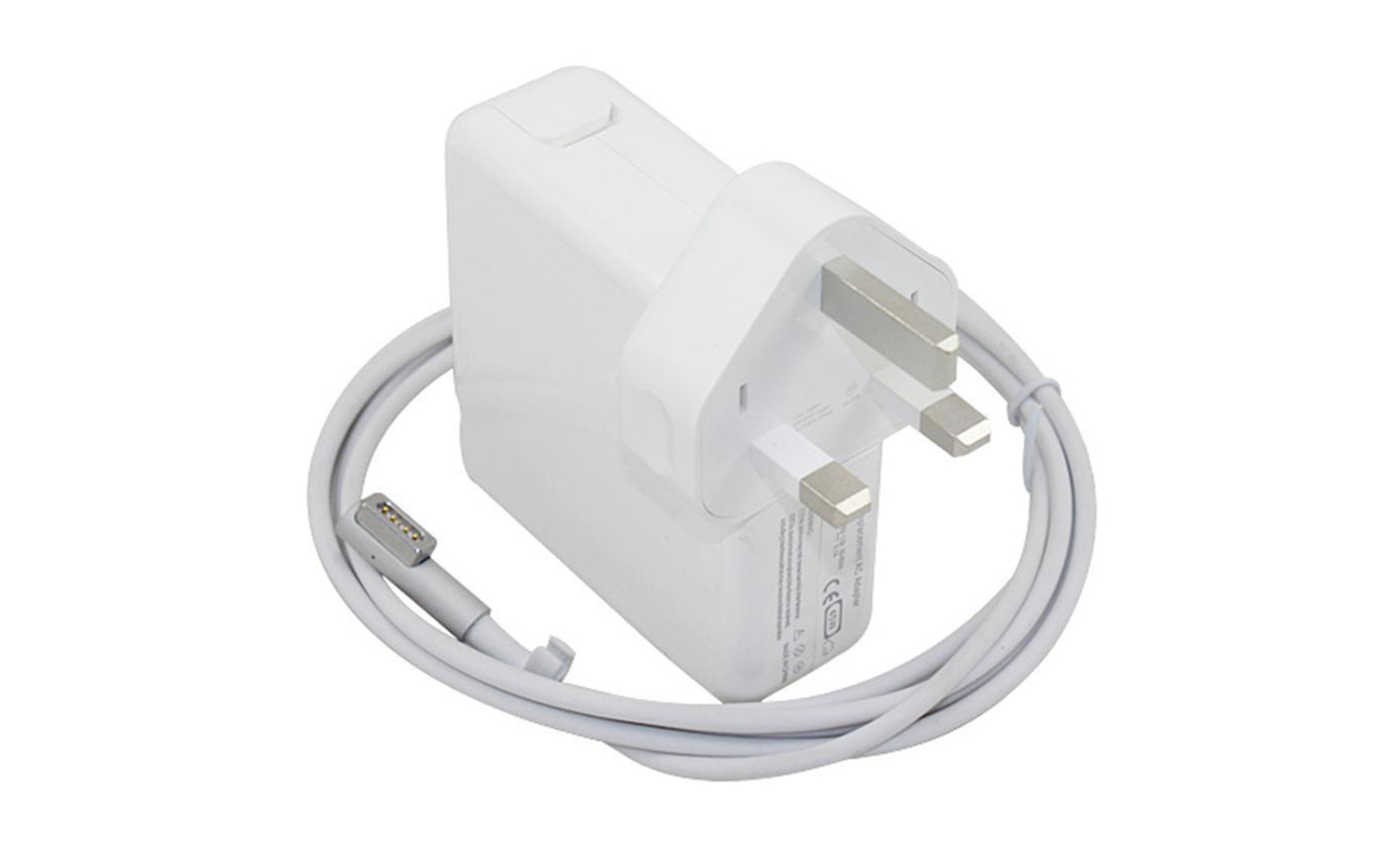 JiaZhen Kuah
Visited this shop as there are lots of good feedbacks. Uncle is very nice and professional. After diagnosing my avita laptop, turns out it's a small issue and he didn't charge me. Tried to offer him that I will pay but he insist it's okay. He even explain how I can change the battery myself and gave me a small tool for it. Definitely will visit him if I have laptop that needs fixing.

Jin Hsu
Boss is so friendly and knowing well. Thank you

Exd (ExDson)
Just collected my ROG laptop today for repair due to LCD faulty. Price very affordable. Before repair Mr William will check first and inform you the quotation first and get your permission, before proceed the repair. Explained in details on the faulty issue and attentive and care about customer. Will certainly recommend my friends!! =)

Raphael Chew
Wonderful and professional service from William. The man put passion in his business.

Joanna Szwaja-Jacuta
I highly recommend the services of Doctor Laptop. Such friendly and professional staff!!

Lawrence Koh
Very friendly and knowledgeable. Will recommend! Good to call first before making a trip down!

Lin Foong Teo
Uncle William is very sincere and honest business man, will definitely visit and recommend him again!
Google rating score: 4.9 of 5, based on 114 reviews.

Use Of A MacBook Charger

One of the accessories of a MacBook is a battery. This battery holds a certain capacity of power that wears out in hours when in use. The MacBook charger helps to keep the battery powered through charging it using electrical energy.

MacBook chargers can become faulty after continued use. One of the faults that could occur is the damage of the outer insulation thus exposing the inner insulation. The exposure of internal insulation is dangerous since can burst into flames and cause permanent damage to the MacBook.

Another error that could occur is the failure to charge. Sometimes the MacBook charger might work while other times it might fail completely while not showing any activity. This failure can be as a result of an obstruction on the pin since it contains magnetic charges that can attract magnetic items with ease.

Failure to charge can also be as a result of as a result of a fault in MacBook charger plug or adapter. The indicator light on the MacBook charger is supposed to glow green while supplying power and not charging the battery. When charging the battery, it is supposed to glow amber. Any other colors such as a red glow or blinking colors show faultiness in the charger. 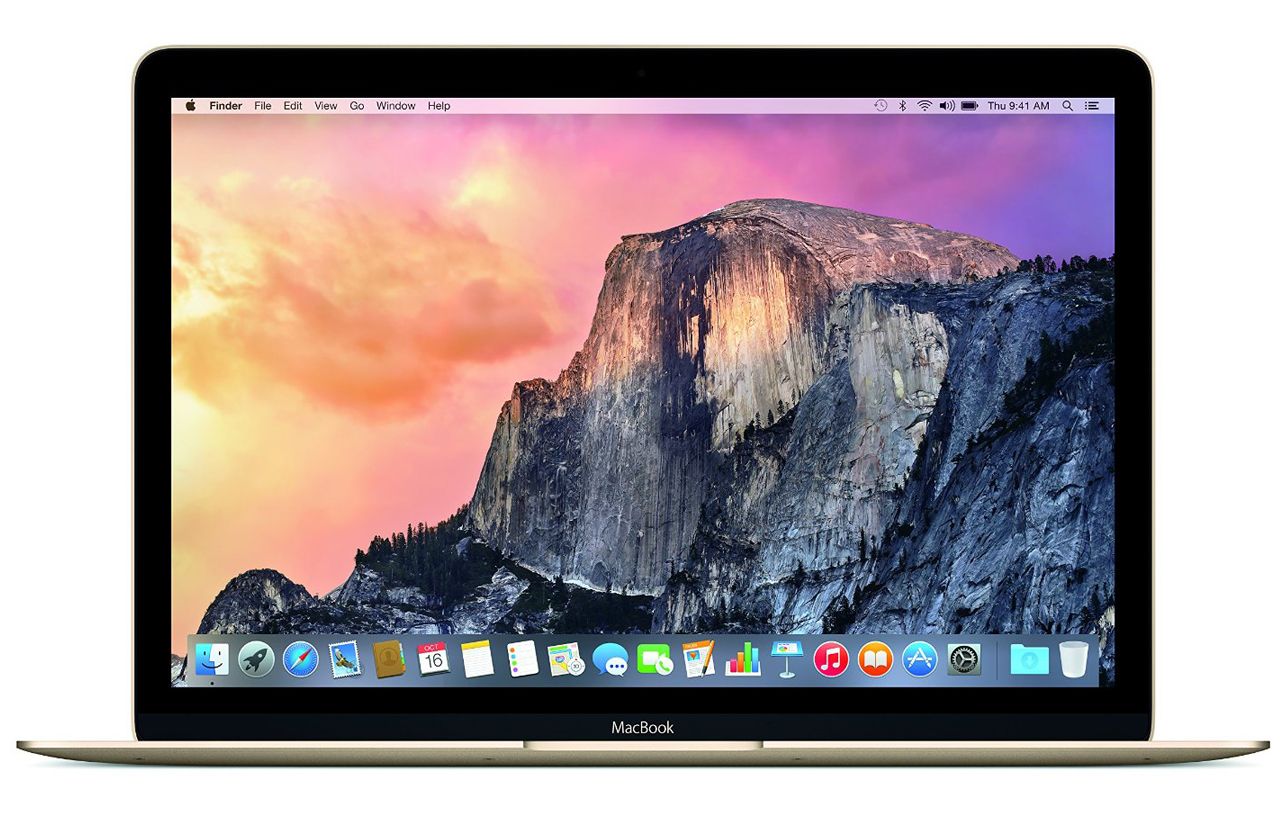 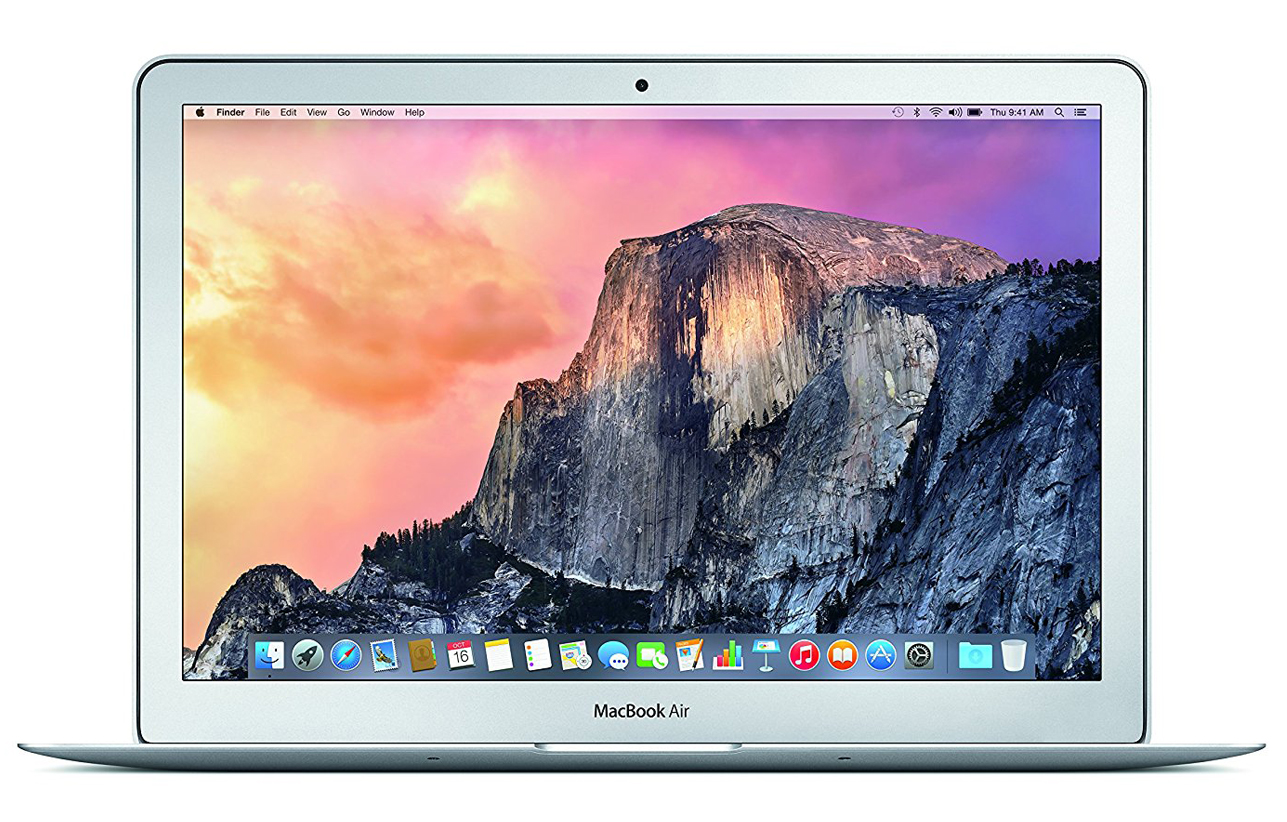 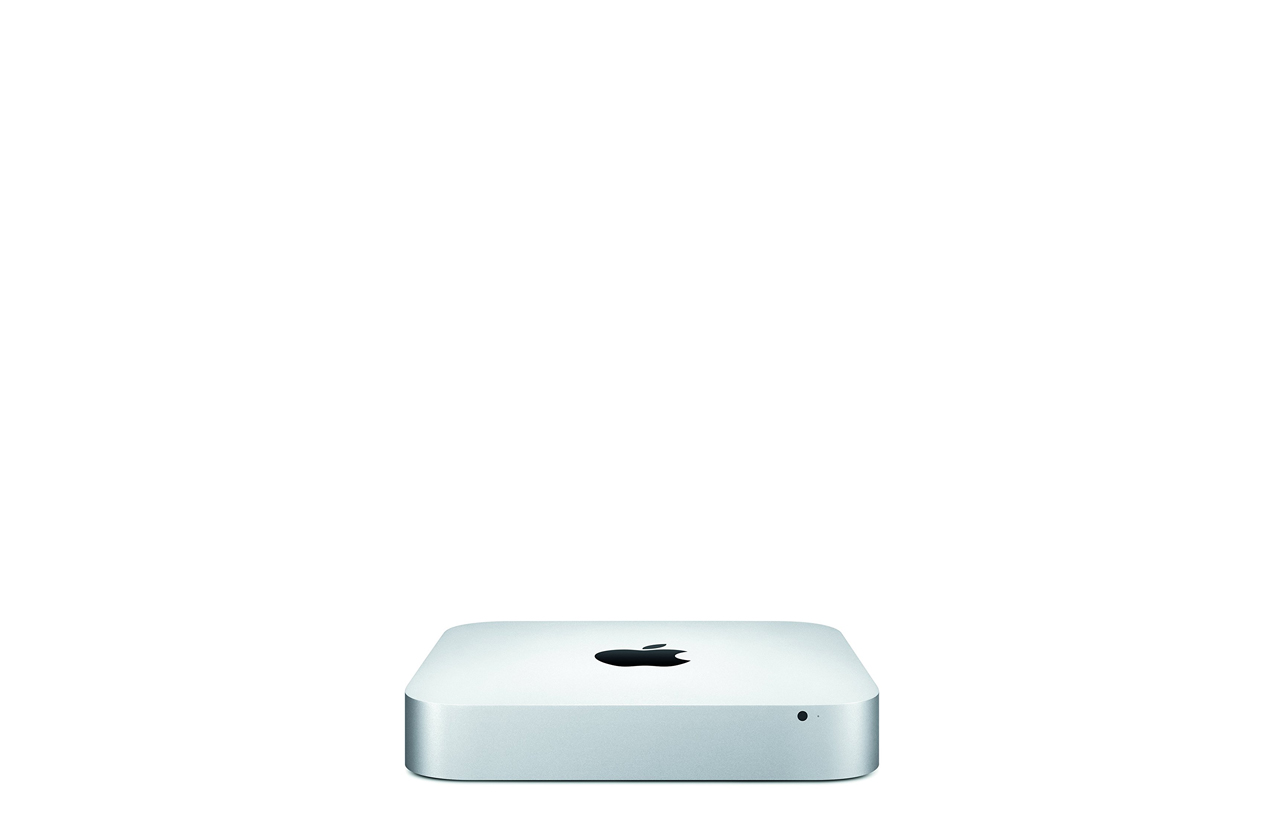 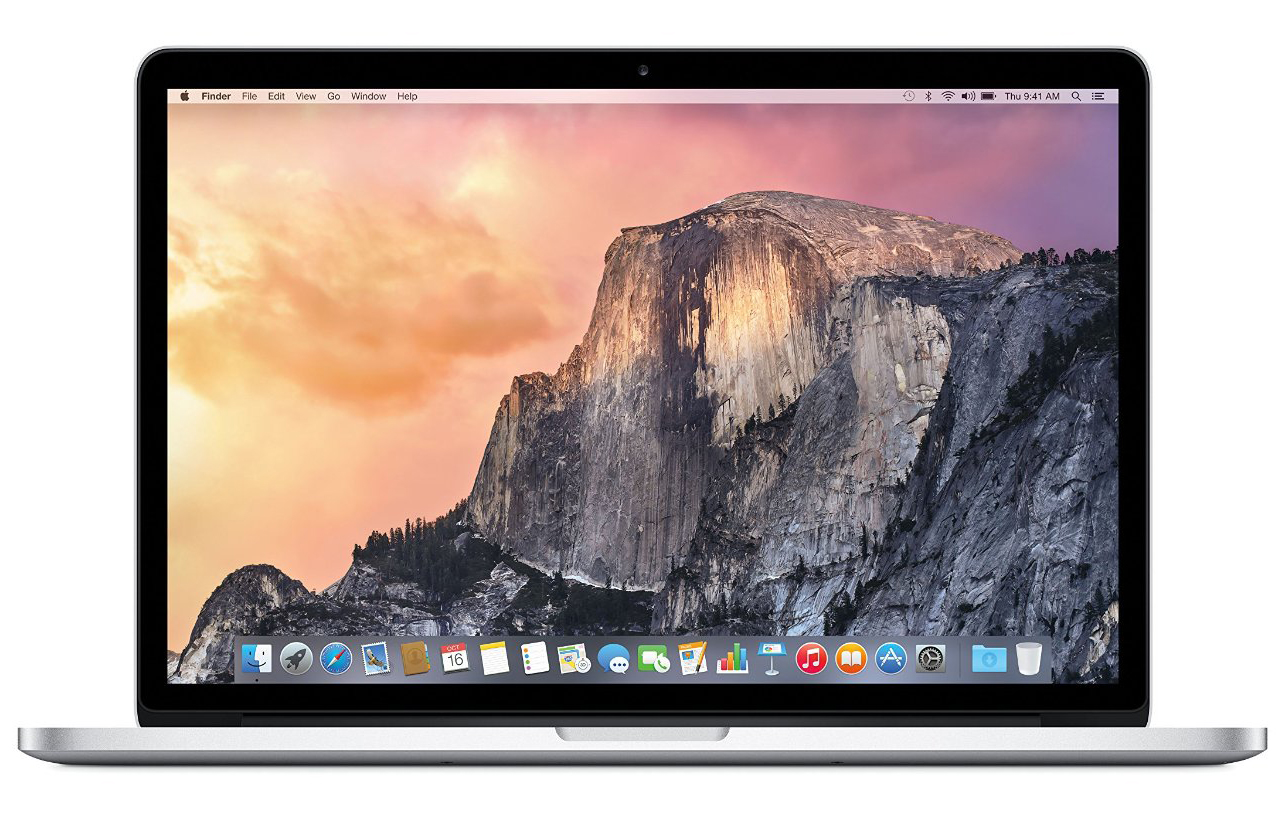 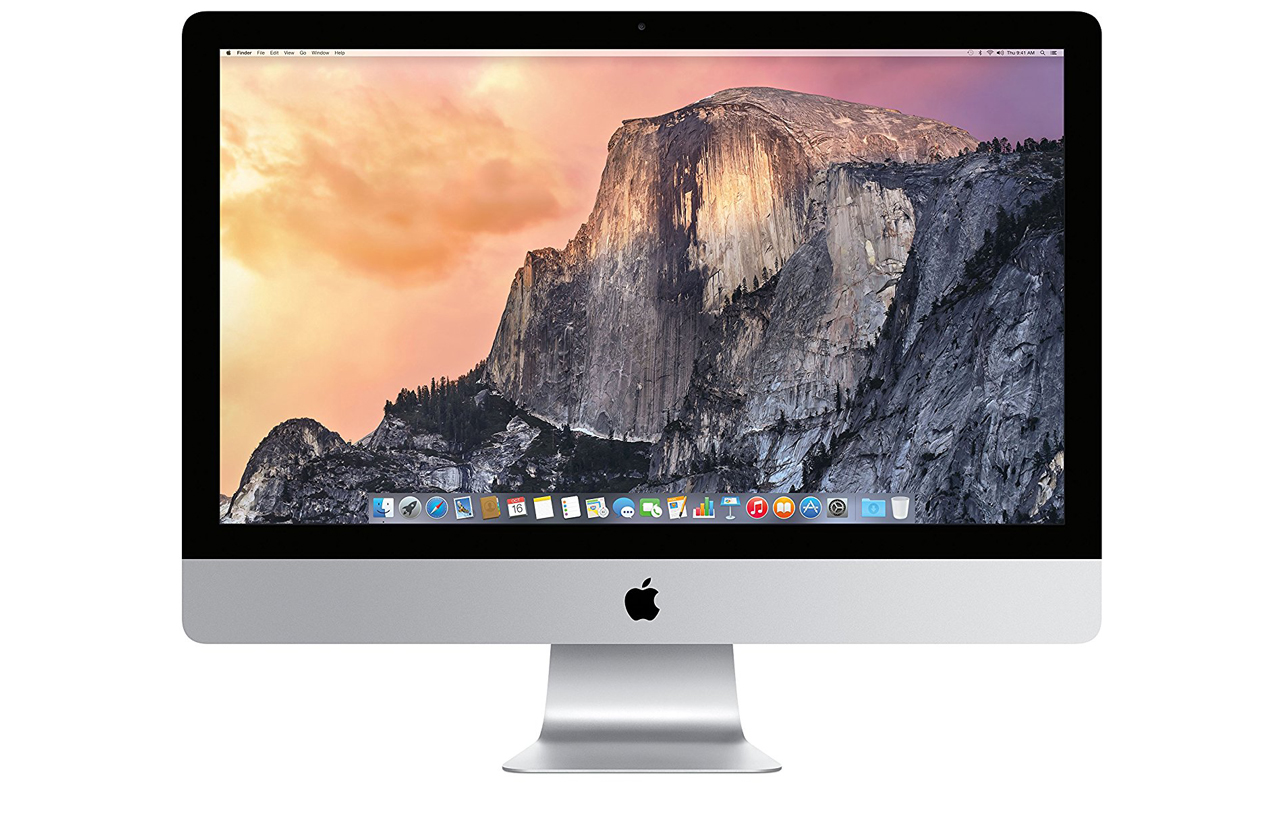 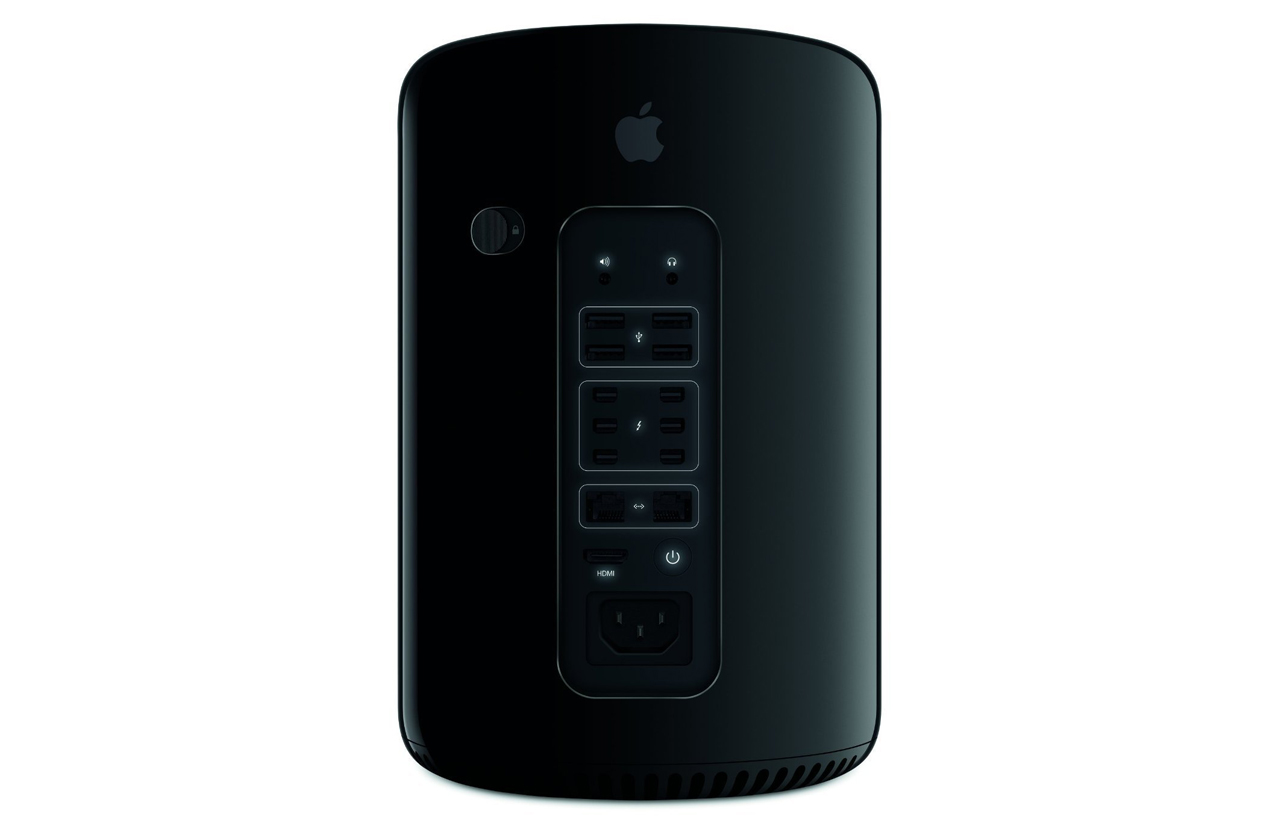 It is wrong to cover broken outer insulation with an electric tape or any other tape. The best solution to a broken cable is to replace it with a new one. There are various simple solutions to a charger that fails to charge. One of them is to remove any obstruction on the pin using a hard brush. Another solution is to unplug the charger from the wall socket and the MacBook to allow it to cool. When over-voltage occurs too often for the MacBook charger to adopt, it triggers over-voltage protection circuits thus shutting off the adapter to prevent damage. Unplugging the charger allows the adapter to reset allowing the charger to work again. When the error is in the adapter or not traceable, it needs an expert to repair it.

We offer Apple repair services in Singapore at pocket-friendly cost. Our team of experts consists of the best lap doctors you can ever find in Singapore. We use a range of different Apple products, best working tools, and machines to diagnose any faults. We provide fast and efficient MacBook charger repair services to save our customers’ time. When it comes to serving busy clients, we provide pick and drop services. Our staff members are readily available and work within the client’s convenient time.

All product and company names are trademarks™ or registered® trademarks of their respective holders. Use of them does not imply any affiliation with or endorsement by them.
Apple, Mac, MaBook, MacBook Pro, MacBook Air, iMac, Mac Mini, Mac Pro, iPod, iPod touch, iPad and iPhone are registered trademarks of Apple Inc., registered in the U.S. and other countries.

This website uses cookies to improve your experience while you navigate through the website. Out of these cookies, the cookies that are categorized as necessary are stored on your browser as they are essential for the working of basic functionalities of the website. We also use third-party cookies that help us analyze and understand how you use this website. These cookies will be stored in your browser only with your consent. You also have the option to opt-out of these cookies. But opting out of some of these cookies may have an effect on your browsing experience.
Necessary Always Enabled
Necessary cookies are absolutely essential for the website to function properly. This category only includes cookies that ensures basic functionalities and security features of the website. These cookies do not store any personal information.
Non-necessary
Any cookies that may not be particularly necessary for the website to function and is used specifically to collect user personal data via analytics, ads, other embedded contents are termed as non-necessary cookies. It is mandatory to procure user consent prior to running these cookies on your website.
SAVE & ACCEPT